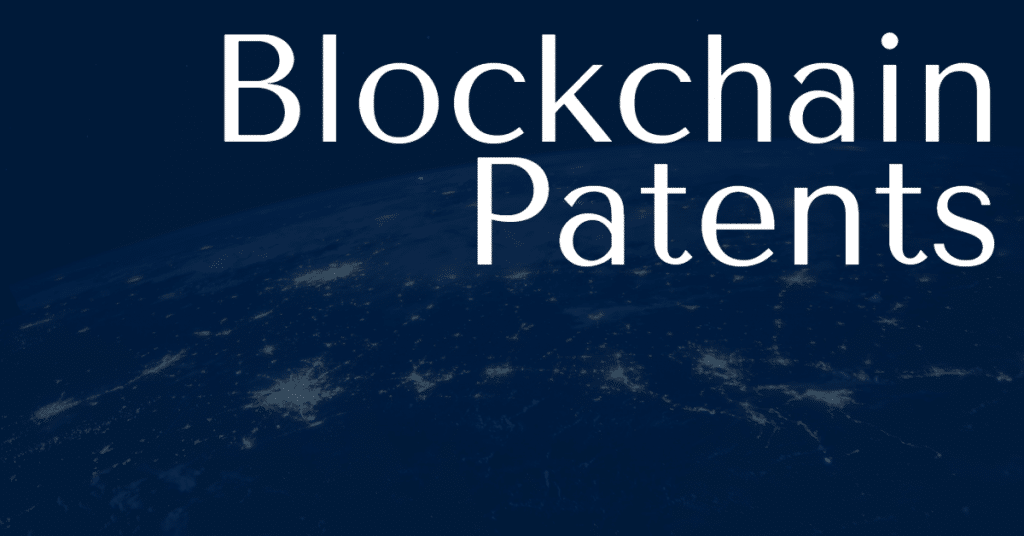 The China Internet Network Information Center (CNNIC) has filed two additional patents around using blockchain in the domain name system, in addition to one I wrote about earlier this year.

Application 17/252672 (pdf) is for “Blockchain Hybrid Consensus-Based System for Maintaining Domain Name Information”. This application is similar to its previous one for a blockchain-based DNS: