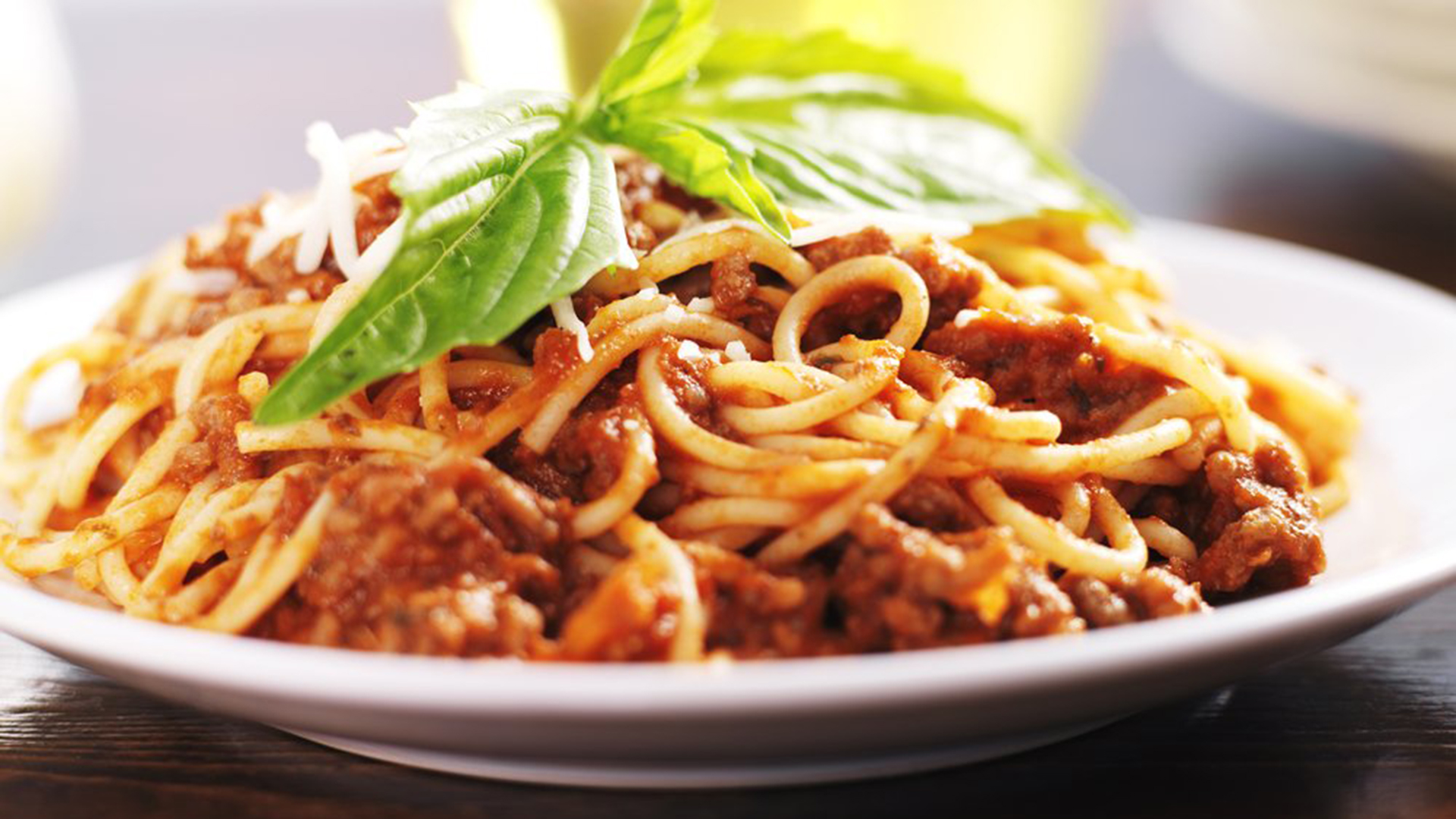 On 15 august 2017, the Panelist Avv. Emanuele Cammareri, appointed before the Disputed Resolution Provider Tonucci&Partners, ruled in favor of domain name trading as a legitimate business, dismissing the Complainant’s allegation of cybersquatting. The purely generic nature of the disputed domain name FOODIES.IT, registered well before the Complainant’s Italian trademark – led the Panelist to accept Respondent’s defense that he – as a professional domain name investor – registered the domain name primarily in virtue of its attractive character.

The importance of the foodies.it decision lies in the fact that it has explicitly acknowledged the existence of the premium domain name aftermarket, combined with the domain owner’s right to refuse explicit offers to buy the domain name. Furthermore, the Panelist refused to declare the Complainant responsible for Reverse Domain Name Hijacking only due to the theoretical possibility that he had actually used the “Foodies” label before the Respondent’s domain name registration, since this circumstance – despite of the explicit request to provide full evidence of the claimed earlier use of that label made by the Panelist – has not been demonstrated in any way by the party. Nevertheless, the Panel considered that there would be still a “theoretical” possibility that this was the case.

The Foodies.it decision follows a series of earlier ones, handed down in other UDRP cases, where it has been endorsed the legitimate character of the domain name trading (reference is made to: the palato.it and the ultima.it decisions, WebLegal assisting the domain name owner in both).

The Panelist also recalled the following sentence of the WIPO Overview 3.0: “Over the course of many UDRP cases, panels have acknowledged further grounds which, while not codified in the UDRP as such, would establish respondent rights or legitimate interests in a domain name. For example, generally speaking, panels have accepted that aggregating and holding domain names (usually for resale) consisting of acronyms, dictionary words, or common phrases can be bona fide and is not per se illegitimate under the UDRP”.

Talking about food, WebLegal is pleased to celebrate one of its favorite dishes: “Pasta alla trapanese”, a typical dish of the Sicilian eastern coast.

Read the decision (IT).