Woman says she got a raw deal in Wines.com sale

Woman who registered wines.com in 1994 believes an Atlanta company didn’t uphold its end of a deal to develop the domain. 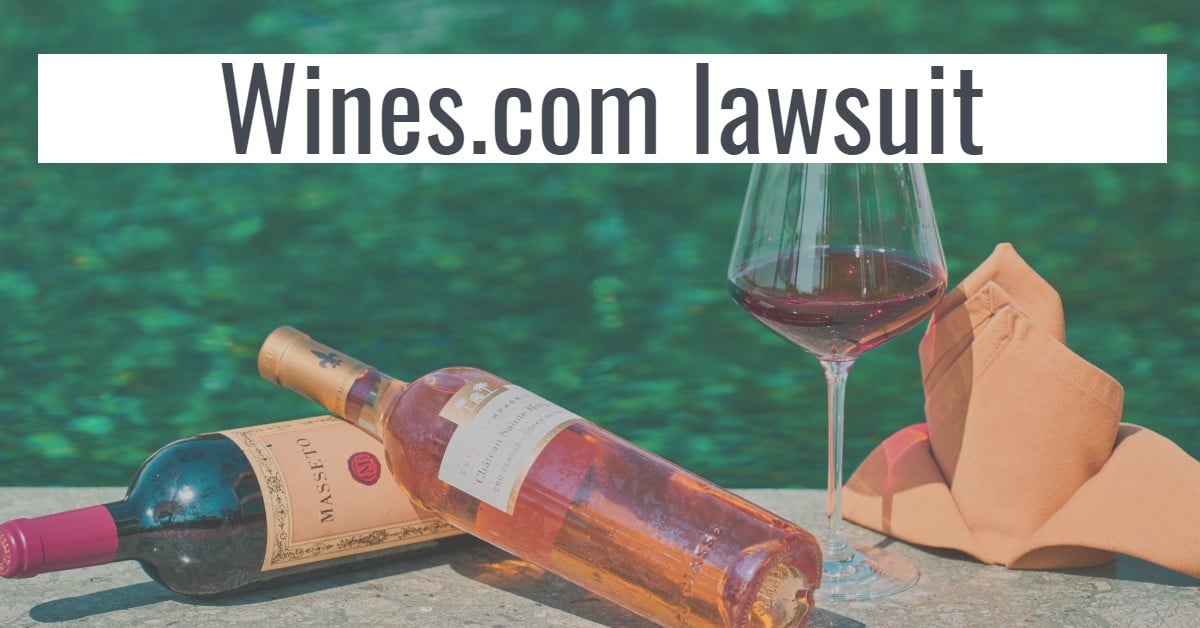 An elderly California woman alleges that she was tricked into relinquishing Wines.com at a below-market price as part of a revenue share agreement, only to have the domain sold a year later without further upside.

Wilferd acquired Wines.com in 1994. She says she was introduced to Dhanani in 2018 as a potential person to help further develop Wines.com as a business.

She alleges that, at various times, Dhanani told her verbally that he would invest $200,000-$300,000 of his own money developing the domain, that he already had an interested company
willing to pay $200,000 for advertising on the website, and that Wilferd would receive $100,000 within thirty days.

The parties signed two agreements: one in which Wilferd assigned the domain Wines.com to Dhanani’s company Digital Equity for $50,000, and a second profit-sharing agreement in which Wilferd would get 50% of net profits.

Wines.com did not end up being a success as a website. In the lawsuit, Wilferd claims that some of the content published on the site was explicit in nature and even included Wilferd’s name as the author.

She looked further into Dhanani’s background and alleges that “virtually everything about Dhanani was and is a fraud”.

In addition to several articles and blog posts about Dhanani’s success that Wilferd calls into question, she says that Dhanani’s appearance on the London Digital Podcast appears to be dubious in nature:

To be sure, this was not the first time that Dhanani had used either fictional or actual foreign contractors to create content for himself, as he did with the blogs at issue here. Upon information and belief, Dhanani created the YouTube.com video “Khuram Dhanani and Chelsea Banks on the London Digital Podcast,” available at https://www.youtube.com/watch?v=FGxPWAFvqN8, manufacturing a fictional female with a British accent, “Chelsea Banks,” whose voice in the video is simply a computer-generated voice that Dhanani created or used. The YouTube.com user “Chelsea Banks” has only one video, and has not conducted any interviews with any other person—only the one created by Dhanani. And throughout the purported “interview,” “Chelsea Banks” merely voices questions, with pauses where Dhanani’s name is obviously inserted.

More compelling, the image Dhanani used for “Chelsea Banks” is (if one simply takes a screen shot and conducts a Google image search) a stock photograph, available for purchase on GettyImages.com, which appears on literally hundreds of websites…

According to Wilferd’s lawsuit, after selling the domain name, Dhanani’s Twitter feed showed him taking trips to Miami and Las Vegas, eating at expensive restaurants, and staying at expensive hotel suites, like The Diplomat Beach Resort Hollywood. He subsequently made his Twitter feed private.

Wilferd states that Dhanani told her the sale price for Wines.com was $200,000. The domain had been marketed for sale for $1.2 million.

Regardless of the sale price, Wilferd says she didn’t get any of the money from the sale.

In a motion to dismiss (pdf) the lawsuit, the defendants argue that the agreement didn’t state that Wilferd would receive proceeds from a sale of the domain name:

The “Profit Sharing Agreement” (“PS Agreement”) was an arrangement between Plaintiff and Digital that entitled Plaintiff to fifty percent of net profits after expenses generated by Digital on revenue derived from an enumerated list of seven specific items. (Id.) Significant for this case, the subsequent sale of the Domain Name is not one of the seven specific items.

The motion to dismiss also states that the contract’s merger clause (that the written agreement is the full agreement) would bar any claims made on the alleged oral agreements.

I reached out to Dhanani for a comment about the case. I received a statement from Dhanani’s lawyer, Paul R. Barsness, stating:

I represent Digital Equity. I heard that you were writing a story about the wines.com lawsuit. I am tied up, but wanted to make sure you were aware of the pending motion to dismiss. This is a completely frivolous case of seller’s remorse, filled with fictional stories and falsehoods, for the sole purpose of extracting more money from my client. The case has no merits whatsoever and we are highly confident it will be dismissed soon.

The court is currently considering the motion to dismiss.

Post link: Woman says she got a raw deal in Wines.com sale