Majority of WIPO panel finds that Picture Organic Clothing filed a cybersquatting case in abuse of the policy. 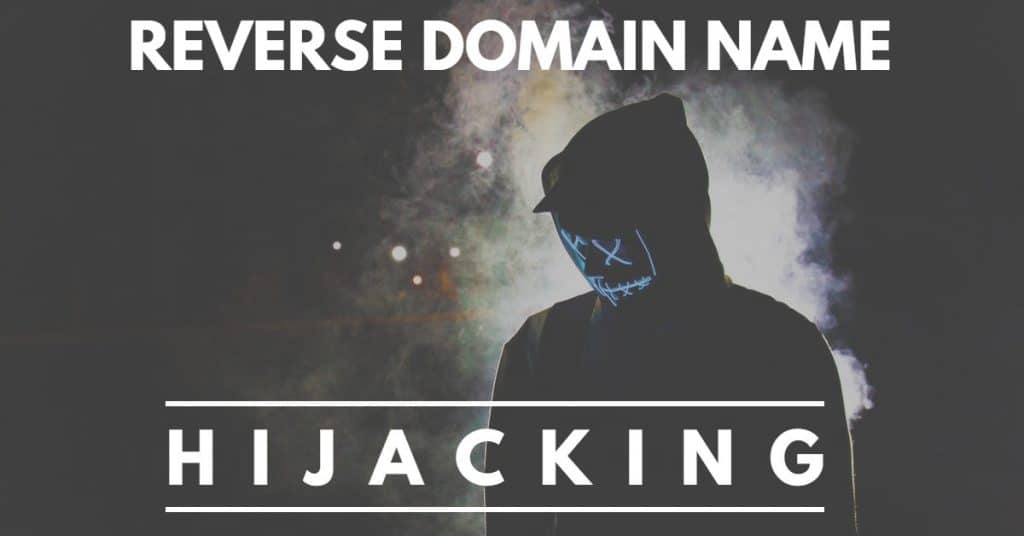 Just considering the domain name, the Complainant had an almost insurmountable task in filing this case. Apparently, it didn’t submit much evidence to back its claims.

First, this is a common dictionary term. It would take an extraordinary amount of evidence to show that the owner of Picture.com registered the domain to target one company that uses the word “Picture” in its name. The majority of the panel wrote:

Second, the Complainant assumed that the domain was still owned by the entity that hired a broker to sell the domain who reached out to the Complainant last year. It turns out that the current owner, Booth.com LTD, bought it from the prior owner through that broker. In other words, the current owner was one of many who were contacted by the broker in 2019. While it’s understandable that Picture Organic Clothing might not have understood this when it filed its case, it continued with its case even after it became clear that the broker that tried to sell the domain to the Complainant ended up selling it to the Respondent, and was acting on behalf of a former owner. The majority of the panel wrote:

But what makes this case even more egregious here is that after Complainant filed the Complaint, the Respondent’s identity was disclosed, and the domain name broker named by Complainant objected to being named as a respondent and provided substantial evidence in support of its contention, Complainant continued with a Complaint that still suggested that the domain name broker who had contacted Complainant in August 2019 “could also be” the Respondent. Notably, Complainant provided no evidence that supported that contention or which arguably would show a connection between the broker and the current registrant. Moreover, when the broker, through an attorney, submitted documentary evidence showing that the broker had been acting on behalf of a prior owner, which had owned the disputed domain name since at least 2009, and that the disputed domain name had been sold to Respondent in October 2019, Complainant nevertheless maintained its Complaint with its baseless contentions of bad faith based on the actions of the former owner’s broker. At that point, Complainant knew, or ought to have known, its case was doomed to fail given the underlying facts and, in particular, the generic nature of the disputed domain name and the lack of evidence that Respondent had targeted Complainant or done anything to capitalize on Complainant’s trademark interests in PICTURE in connection with clothing.

The Complainant did not use the UDRP in bad faith to attempt to deprive the registered domain-name holder of the disputed domain name.

The disputed domain name is composed with a generic term which can nevertheless be a valid trademark around the world, as soon as it’s protected for goods or services which differ from the good designated by the generic term at issue.

This situation puts the trademark owners whose trademarks are composed of generic terms under a very high pressure and in a difficult position on the Internet.

Any trademark owner may want to recover a domain name composed with its valid trademark.

The domain names “world”, or to be more precise, the domainers’ “world”, is very different from the trademarks “world”, especially when it’s about evaluating a domain name and accepting to pay a sum such as USD 350,000 to buy a domain name which is not being used.

Offering to sell a domain name in these conditions can be regarded as an abuse by a trademark owner, but it’s not enough to succeed in a UDRP procedure.

It’s not because the Complainant failed at proving that all the criteria were met, that it used the UDRP in bad faith.

Haas is an intellectual property attorney in Paris.