Tech company that contracts with the federal government filed a “Plan B” UDRP, according to panelist. 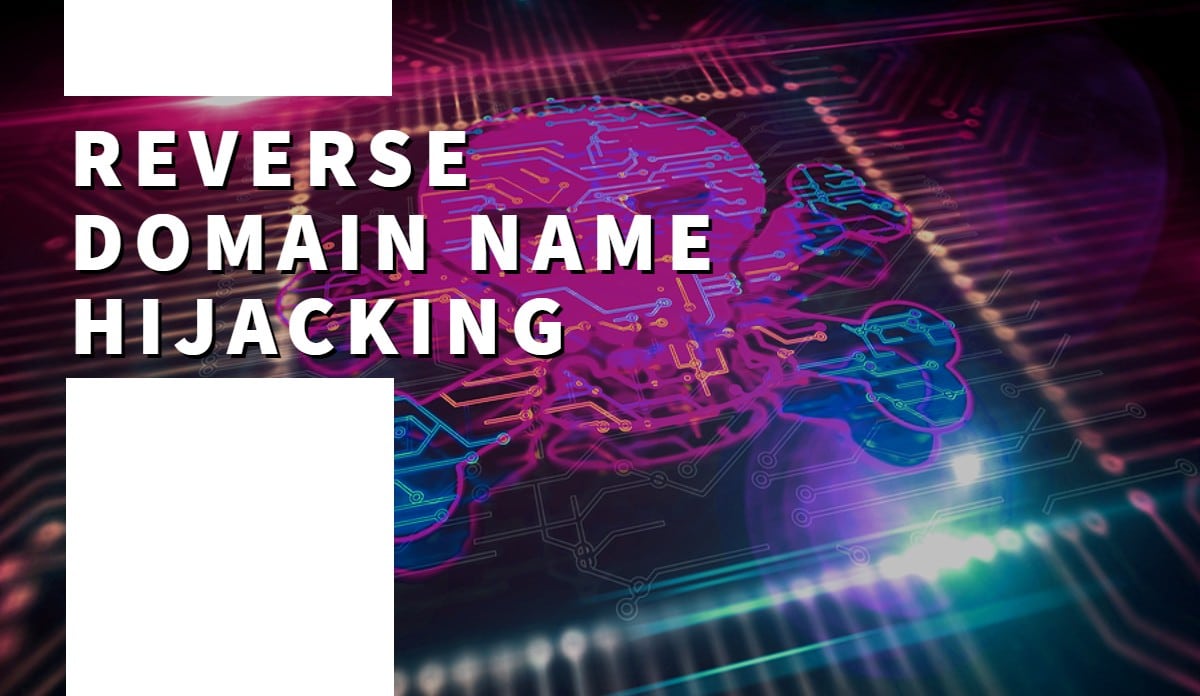 An IT firm that works for the U.S. government tried reverse domain name hijacking (RDNH), a National Arbitration Forum panelist has ruled.

Electrosoft Services, Inc. filed a UDRP against the domain name Electrosoft.com. The company uses electrosoft-inc.com for its website.

In a lengthy ruling, panelist Jeffrey Neuman determined that this was a “Plan B” case of reverse domain name hijacking. Plan B cases are where a company tries to buy a domain and then files a UDRP when it can’t purchase the domain for the price it would like.

a) This action was taken more than 20 years after the domain name was initially acquired by the Respondent.

c) The Complainant’s entire argument concerning the Respondent’s lack of rights or legitimate interests, and Respondent’s registration and use of the Disputed Domain Name, is based solely on the fact that the Respondent buys and sells domain names for prices which Complainant believes are too high.

After the domain owner SyncPoint (which operates UDRPsearch) asked for a finding of reverse domain name hijacking, counsel for Electrosoft tried to provide more evidence that it had common law rights in the name, apparently under the belief that winning one of the URDP requirements would deny a RDNH finding. However, Complainants can be found guilty of reverse domain name hijacking even if they prove 2 of the 3 elements. For example, a common reason for finding RDNH is when a company files a UDRP against a registrant who acquired the domain before it had any trademark rights.

Lewis & Lin represented the domain owner. According to the decision, Electrosoft’s SVP of Strategic Growth represented the company in the initial filing, and Jason D. Rosenberg represented the firm in an additional submission designed to ward off the RDNH finding.