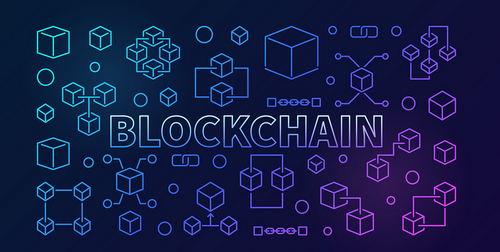 Judge dismisses claims against CEO but says most of the other claims can move forward.

Blockchain Luxembourg S.A. & Blockchain (US), Inc., which own the domain name Blockchain.com, filed the lawsuit against Blockchain.io owner Paymium, SAS last year. The plaintiffs argue that Paymium’s domain name infringes its mark for “blockchain”. They also allege that Paymium is false advertising.

Paymium filed a motion to dismiss.

The judge ruled (pdf) that the allegations of infringement can only be resolved after property discovery, and denied Paymium’s motion to dismiss on that issue. He also ruled that some of the other claims are plausible given the pleadings.

He did, however, grant a motion to dismiss the case against Paymium founder Pierre Noizat.