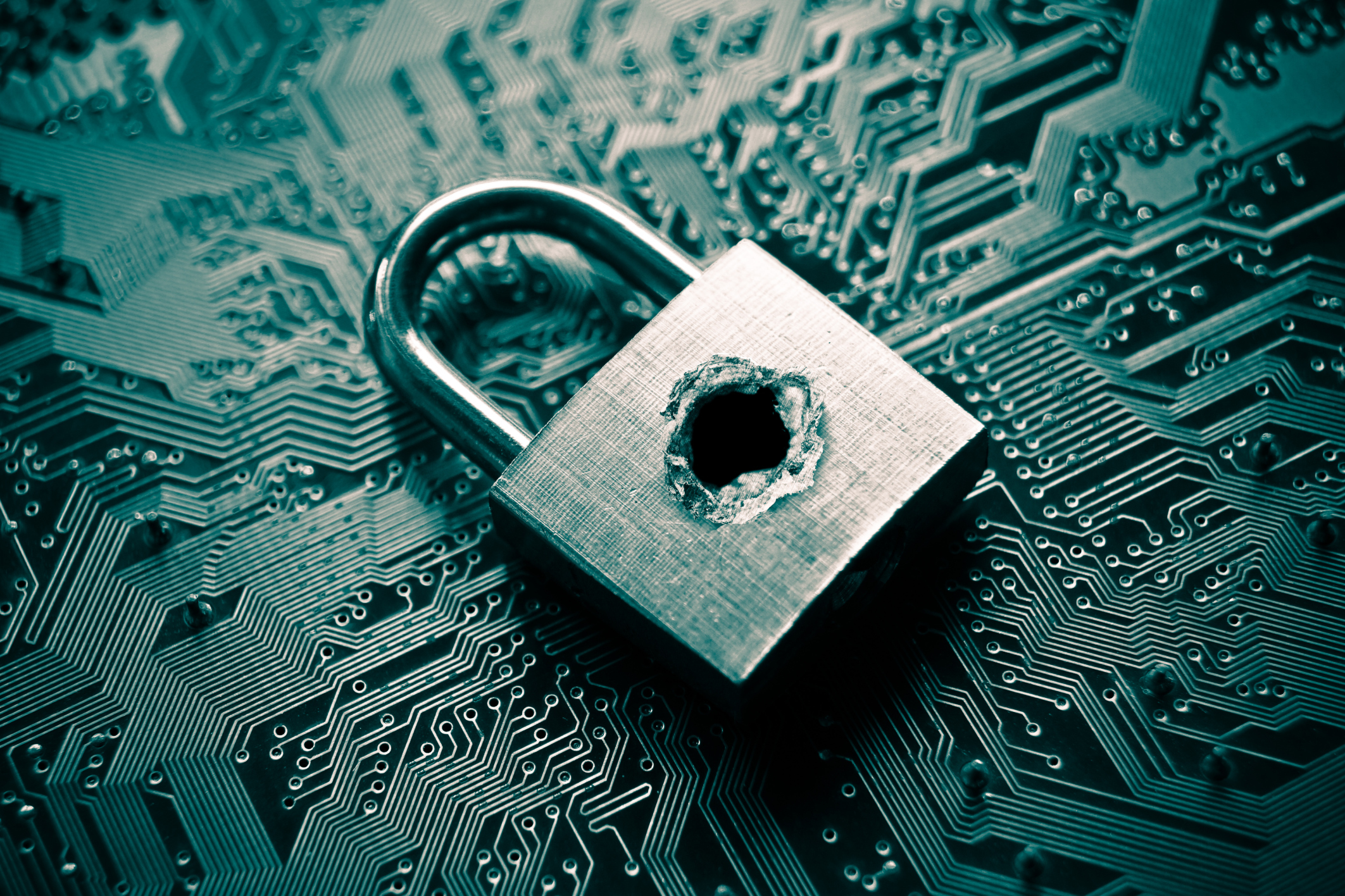 On December 20th, 2018 the sole Panelist Willem J. H. Leppnick, appointed by WIPO Arbitration and Mediation Center, ruled in favor of a domain name owner Stark S.r.l.s. (the Complainant) represented by WebLegal Studio Legale Associato, victim of a domain name theft in respect of “giardiniblog.com” and “giardiniblog.net”. The Respondent’s conduct can be assimilated to racketeering due to the extortion of a considerable amount of money (in this case to be paid in Bitcoins) made to the legitimate owner of the domain name.

While the first domain name “giardiniblog.com” was registered and actively used by the Complainant since 2009 to provide enriched hi-tech articles on IT (software and devices), the latter one was created by the Respondent on 2018, immediately after hacking of the first domain name, therefore – according to art. 4 (b) (i) UDRP –  “primarily for the purpose of selling, renting, or otherwise transferring the domain name registration to the Complainant.”.

The domain names, once registered, become private property of the registrant. As private property, they can be stolen or misappropriated just like any other kind of property. The attempt to steel or misappropriate domain names is defined “domain hijacking” or “domain spoofing”, which according to Wikipedia can be defined as an attempt to transfer ownership or control of a domain from its rightful owner. Domain hijacking often involves a fraudulent registrar transfer request or otherwise false change the registration of a domain. The “victim” of this sort of activity is the legitimate domain name owner.

Cases of domain names spoof are unfortunately common nowadays, whether UDRP – designed to resolve disputes on abusive domain names registrations – may be an effective remedy against these conducts has always been an open question. ICANN, as well as many authors, warned on the possibility to rely on UDRP, provided the Complainant is subject to a particularly heavy burden of proof in order to satisfy each and any of UDRP prongs, namely if the disputed domain name is not accompanied by strong trademark rights, which could negatively impact on the standing requirement.

On the basis of recent developments of UDRP case-law¹, Complainant asked WIPO Panels the transfer of the domain name, relying on unregistered trademark rights over the long-established and intense usage of the “giardiniblog” domain name. The Complainant provided, upon request of the same Panel, evidence of the acquired distinctive character of the service mark which consumers associate with the complainant’s goods and services, according to WIPO Jurisprudential Overview 3.0 at paragraph 1.3.

For what it concerns the second UDRP prong, the Respondent failed in offering any kind of evidence proving its right or legitimate interest in the Domain Names as requested by the Policy². None of these cases were proven and therefore the Panelist founded his decision on the fact, as previously stated by other two UDRP panels (i.e. “Pomellato S.p.A. v. Richard Tonetti, WIPO Case No. D2000-0493” and “GA Modefine S.A. and Giorgio Armani S.p.A. v. Yoon-Min Yang, WIPO Case No. D2005-0090)³ that “non-response is indicative of a lack of interests inconsistent with an attitude of ownership and a belief in the lawfulness of one’s own rights”.

In both cases, reminding the characteristics of a case of domain name hijacking, the registration has been realized without the knowledge or consent of the Complainant. As a consequence of Respondent’s conduct, the Panelist ruled in favor of the Complainant by finding that the Domain Names were registered in bad faith.

Having satisfied all UDRP requirements, the Panel ordered both domain names to be transferred to Complainant. The present decision consolidates WebLegal’s practice in UDRP and domain names disputes, also with regards to Complainants and trademark owners.

⁴ “circumstances indicating that you have registered or you have acquired the domain name primarily for the purpose of selling, renting, or otherwise transferring the domain name registration to the complainant who is the owner of the trademark or service mark or to a competitor of that complainant, for valuable consideration in excess of your documented out-of-pocket costs directly related to the domain name.”.

On 12 October 2021, Mr. Roberto Manno, appointed by the Czech Arbitration Court as the…