Usually, when trademark disputes get silly, the side bringing the silly is some big corporate entity and the side receiving the silly is some small group or individual with little hope of defending itself. I mean, I’m certain this trend isn’t because trademark is too often used as a bully-cudgel. That’s just an unfortunate coincidence.

But the trademark dispute that serves as the subject of this post is slightly different. On one side, we have the large corporate entity that you’ve come to expect: Maple Leaf Sports and Entertainment, the company that owns the NHL’s Toronto Maple Leafs. But MLSE’s target is not some no-money lightweight. Nope, it’s this freaking guy. 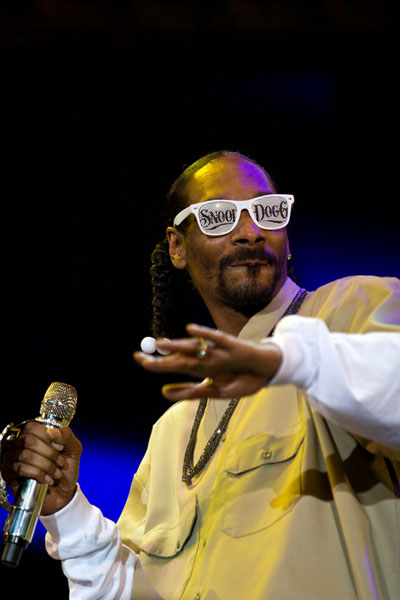 
Yes, I’m talking about Snoop Dogg. Because 2016 is the universe’s attempt to show us what a silly dystopia would actually look like, the Toronto Maple Leafs are attempting to block Snoop’s trademark application for his medical marijuana company, Leafs By Snoop.

Rapper and entrepreneur Snoop Dogg is facing a trademark showdown with a Canadian ice hockey team over the logo of his LEAFS BY SNOOP marijuana product line. In August, Maple Leaf Sports & Entertainment (“MLSE”), which owns the Toronto Maple Leafs, requested an “extension for time to oppose” a number of trademark applications in connection with Snoop’s mark, and has subsequently followed up by filing a formal trademark opposition with the Alexandria, Virginia-based Trademark Trial and Appeal Board (“TTAB”) – a body within the U.S. Patent and Trademark Office (“USPTO”) responsible for hearing and deciding certain kinds of trademark cases, including oppositions.

At chief issue is the use of the word “leafs”, which isn’t a real word, because the plural of “leaf” is “leaves.” The Maple Leafs contend that they have used this non-word for all the years and that its “leafs” mark is super-distinct and unusual, such that anyone seeing its use elsewhere will think there is a connection to the hockey team. Snoop’s use of the word, combined with his logo (seen below), create a likelihood of confusion for medical marijuana customers that will surely think that the Canadian hockey team is pimping weed, according to the team. 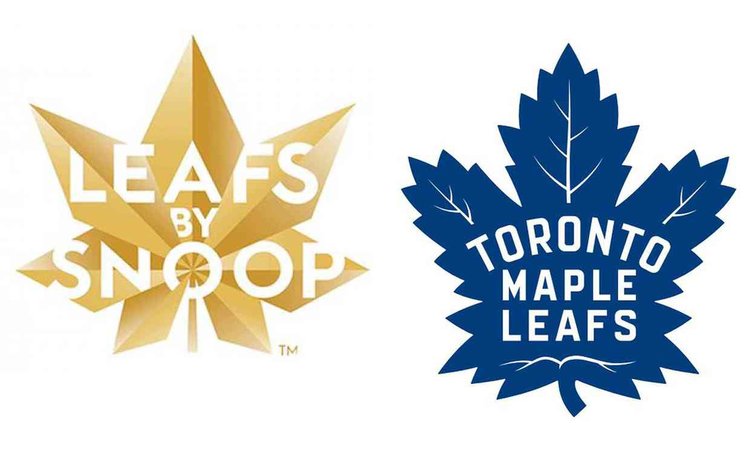 Ok, let’s start off with the obvious rebuttal: “leafs” isn’t anything remotely resembling highly distinctive or unusual. It’s an everyday word with the letter “s” appended to it. While I was pretty sure of it, I actually had to look it up on dictionary.com to make sure it wasn’t actually a word. As for the logos… come on. Not only do they not resemble one another in any meaningful way, both logos have the source identity literally spelled out within them. The chances of any customer confusion here are roughly nil, even allowing for the fact that the customers in question might be extraordinarily high.

The post goes on to note that both sides are communicating with one another to resolve this, even as the opposition was filed. It will be interesting to see what end befalls a baseless trademark suit when the other side actually has a fighting chance due to money and stature.

On February 16, 2017, the New York State Department of Financial Services (DFS) announced the…